Mahindra Holidays & Resorts India Limited was established in 1996 as a part of the Leisure and Hospitality sector of the Mahindra Group. Its flagship brand Club Mahindra, set its sights on a whole new standard for its members through an emerging, globally accepted platform in the timeshare space. In the same year, Club Mahindra opened its first two resorts in the serene hill station of Munnar (Kerala) and the charming town of Varca (Goa). 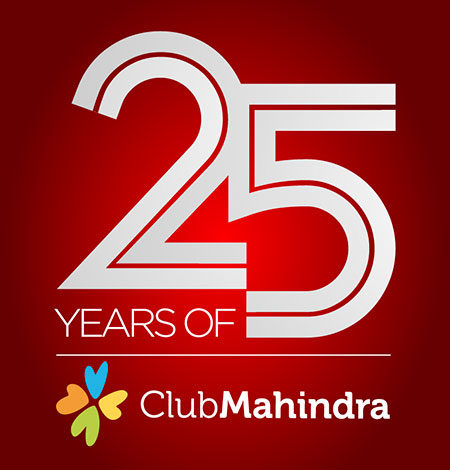 In 2011, Club Mahindra made headlines as India’s largest holiday company. One year later, it won the same title in Asia. In 2015, Club Mahindra acquired Holiday Club, a Finnish brand with a 98% stake. Today, the company is regarded as the 7th largest vacation holiday company in the world, outside of the United States. 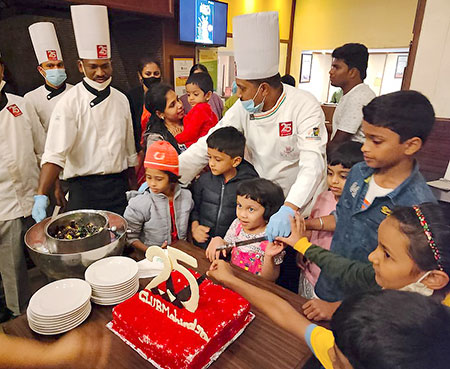 Good times are meant to be shared

Club Mahindra’s vision and growth plans aim to take it within the circle of the top 5 vacation ownership companies in the world - purely on the strength of its member base. As India’s favourite resort chain, Club Mahindra is getting one step closer to this goal.

On the Club Mahindra network, new resorts are being added and existing resorts upgraded on an ongoing basis. And for its members, activities and experiences are being carefully planned to ‘Make Every Moment Magical’.

In this special feature, we include excerpts from our interviews with members of Club Mahindra – where they share some truly magical moments.

IT Consultant, Pramod Panvalkar on his Club Mahindra vacation

What’s waking up in the morning like, at Club Mahindra Madikeri? The first thing we would hear every day was a wake-up call by the chirping of birds outside our window. Why some birds are loud on one day, subdued the next day is not known to us. And the way birds communicate with each other is amazing. My recording of a wake-up call still brings peace and calm to my mind so long after my vacation. (It makes me feel I am still out there at the location.) 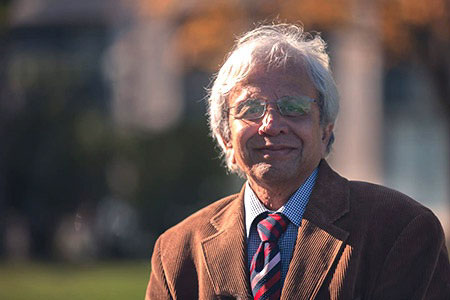 The jungle setting gave us a heady mix of the cool early morning breeze and the rustling of leaves - accompanied by a chorus of chirping birds – what more do you want on a vacation? From what I can remember the weather was not cold, but a slight chill was always around till we went for breakfast. (Which was a nice way to start our day.) 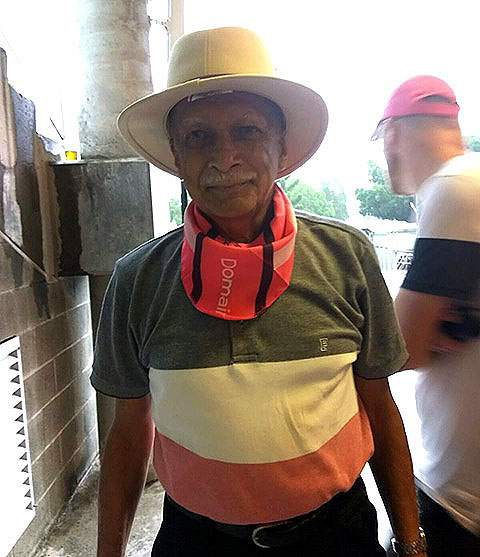 I became an independent member of Club Mahindra when my family was on vacation at their Munnar Resort. Someone from their marketing team met us to explain the long-term benefits of a membership.

Come to think of it, I have been to several resorts on the Club Mahindra network. Let me try and recall some of the locations – Wayanad, Munnar, Coorg, Madikeri, Virajpet, Cherai, Varca Beach, Ashtamudi, near Trivandrum, Kanatal in Uttarakhand, and Sikkim. 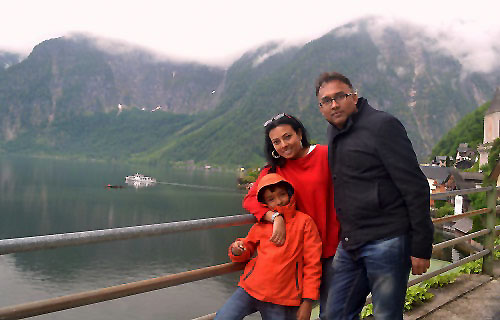 For people like us who travel frequently, our membership has incentivized us to travel during the off-season as well. Timeshare brings in a committed week on your calendar – and will help you travel at least once in the year.

Here are some of our takeaways on vacation ownership that we can share:

The standard of service remains the same across properties – which is reassuring. Seasonal offers are great for members, and help you explore newer experiences - try Nathu La in cold December. The quality and choice in terms of food are generally good. I have also noticed a children’s menu at most of the resorts.

Timeshare resorts additionally organize activities and cultural programs – we invariably end up celebrating New Year’s at one of the Club Mahindra properties.

I even describe this as a Club within the Club - for kids, teenagers and grandparents. For my son, this is like a second home and will even play with total strangers, while we are elsewhere at the resort.

The Club Mahindra resort at Kandaghat is nestled amidst the lower Himalayan range and it almost feels like it is in the midst of a hill range. Just like the location, the activities here have a lot to do with nature, like treks and more. I enjoyed the bird watching here as I am a keen birder and was lucky to spot the red-billed blue magpie for the first time. 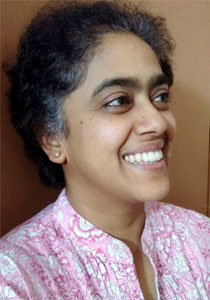 The resort is designed aesthetically and looks like a palace with a nice white façade. Set within a landscape of blooming flowers, the resort never feels intrusive and blends with its surroundings quite seamlessly. In fact the myriad hued flowers and large variety of roses (in almost all colors) are a big attraction here.

As a resort that prides itself on its food, every meal experience here was a great one. The focus on local cuisine is wonderful and I did experience a traditional dham or sit-down dinner as well. The Chefs at the resort are very approachable and always ready to cook what you need.

The service standards of the resort are impeccable, and on par with any reputed hospitality establishment. All my needs were taken care of, and on time.

Here, we feature an extract from Indranil Chakraborty’s book - Stories at Work - where he talks about the new vision he and his team had created for Mahindra Holidays. The vision was ‘to make every moment magical’ for members.

The expected behaviours were: 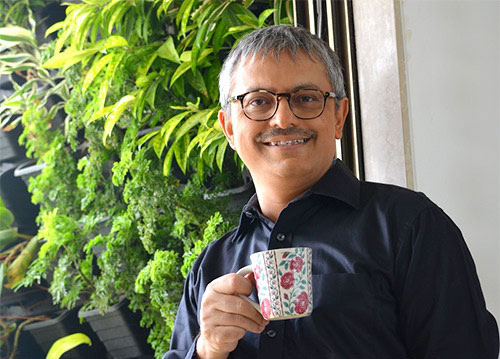 Indranil also ran workshops designed to share Mahindra Holidays’ new vision and values with the company’s top 500 managers. According to Indranil, stories were not just an influential communication medium but the most powerful tool in a leader’s arsenal for connecting, aligning and inspiring his/her team. Below, we share one story from Indranil’s book that showcases the extent to which the employees of Club Mahindra can go to serve the customers.


A receptionist at the Mahindra Holidays resort in Coorg, Karnataka, received a call from a member who was stuck in traffic on the way to the resort. The member was worried that he would not be able to check-in before the resort’s restaurant ended its lunch service. He did not want his children to go hungry. So, he requested that some food be kept aside for his family. As the receptionist relayed this message to the restaurant, a colleague asked, ‘Hey! Did you check with them about the route they were taking?’

When the receptionist told him which route it was, his colleague jokingly said, ‘Pack some tea and cake with the lunch, they will take a long time to reach. That road has been blocked anticipating the arrival of the chief minister to inaugurate the local flower show.’

The worried receptionist muttered, ‘There are kids in the car.’ Half an hour later, when his shift was over, without telling anyone, the receptionist loaded four lunch boxes onto his motorcycle.

Revving his bike through small lanes for about 1.2 km, he kept calling the member’s mobile phone until he finally reached the car. He handed over the packets and said, ‘Your children must be hungry.’

Within days of this story being shared, other similar inspiring stories started coming in. These stories showed that employees at Mahindra Holidays were living these values.

Storyline images are courtesy of Club Mahindra. Other images used with permission.


Content Disclaimer: The views expressed in our interviews do not necessarily reflect the official policies, practices and guidelines of the All India Resort Development Association, or its members. These views are based on personal experiences, private opinion, or open source information. (Images used here are either "paid-for" stock photos, or personal photos shared by the people we interview.)
Here’s a link to some recent interviews done by us on the AIRDA website